Recently, we went to Doha, Qatar on holiday.  Doha is often used as a place to change aeroplanes and there’s a lot of business travel, but what does it have to offer a tourist. 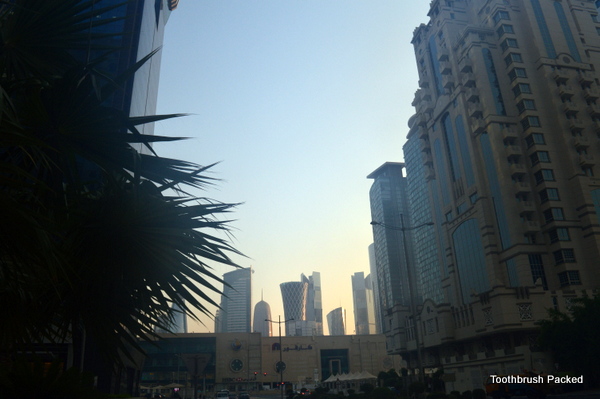 I feel that I have listed more negatives than positives and this is a bit unfair as I did enjoy visiting Doha, Qatar.  I should point out that some of the positives listed are big ones and some of the negatives are fairly minor issues.